On 25 September 2020, a coalition of Universal Basic Income activist groups across Europe launched a petition to the Europe Commission, calling for the introduction of UBI schemes throughout the European Union.

This petition kicks off a formal mechanism called a European Citizens’ Initiative, which (if successful) calls on the European Commission to propose a legal act such as a Directive or a Regulation in a manner similar to how the European Parliament and the European Council can request legal proposals.

With your support, we can catapault Basic Income to the heart of the European legislative process – if you support UBI please sign today!

The text of the petition is as follows:

Our aim is to establish the introduction of unconditional basic incomes throughout the EU which ensure every person’s material existence and opportunity to participate in society as part of its economic policy. This aim shall be reached while remaining within the competences conferred to the EU by the Treaties.

We request the EU Commission to make a proposal for unconditional basic incomes throughout the EU, which reduce regional disparities in order to strengthen the economic, social and territorial cohesion in the EU.

This shall realize the aim of the joint statement by the European Council, the European Parliament and the European Commission, stated in 2017, that “the EU and its member states will also support efficient, sustainable and equitable social protection systems to guarantee basic income” in order to combat inequality.

For more see this promotional video produced by the ECI-UBI team: 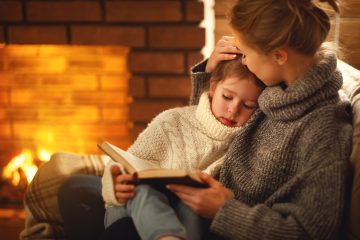 Covid-19 has caused a worldwide crisis in public health, economy and society, as well as for individuals and households. It requires new, imaginative government measures along with citizen action and participation. We need to find Read more… 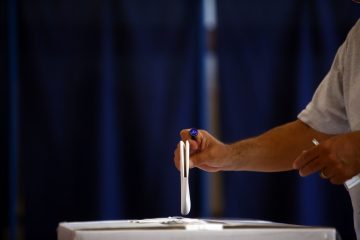 We invite voters in the upcoming 2020 Irish Elections to contact your local candidates who support basic income. The following is a summary of pro-basic income parties and candidates as well as links to their Read more… 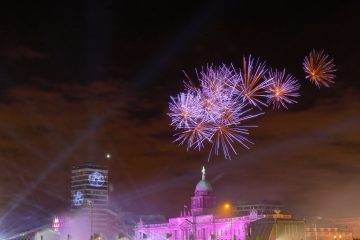 We are thrilled to announce our new website with a new domain – BasicIncome.ie Six years after our last refresh, we’ve given the site a new look and feel that reflects the ambitions of the Read more…