How does basic income support farmers?

How Basic Income can help:

What a basic income will not do:

Basic income cannot solve the problem of high land prices. It will not resolve all the problems of rural life, such as transport, communication difficulties and isolation. On its own, it cannot ensure public commitment to intelligent agricultural practices or to food security and sovereignty. A cultural and educational shift will be necessary to encourage more people to participate in farming, growing and food preparation. But a basic income system could play an important part in addressing some of these issues.

How does basic income help employed people? The issues: Basic income is relevant to the issues faced by employees in many different ways. This is a selection of the relevant issues employees face. Many employees Read more… 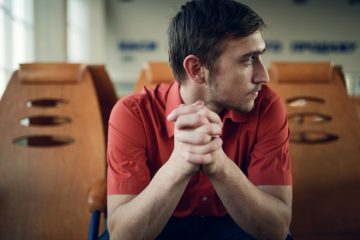