At present, a Basic Income is being proposed for the artistic community in Ireland. In addition, the Programme for Government has a commitment to pilot a Universal Basic Income during its lifetime. The aim of this webinar was to discuss the main reasons for the scepticism some in the labour movement have towards UBI, and how this can be addressed. We also talked about how best to raise awareness about the benefits of UBI among this sector more generally.

You can also listen to the audio by itself here: 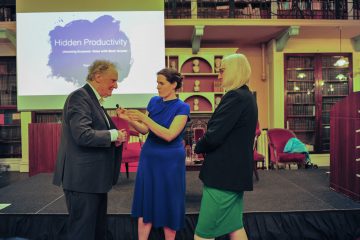 Basic Income Ireland are pleased to announce that we will be running a series of  events across Ireland during Sept 2018. Please come along if there is an event near you. The events are free Read more… 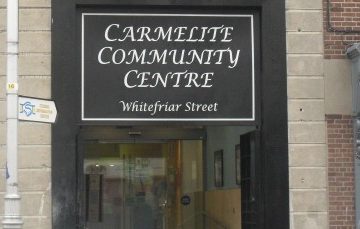 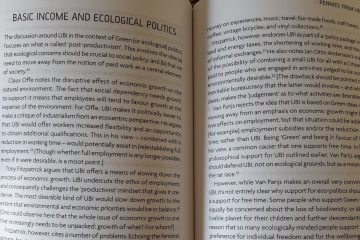 “Universal Basic Income: Pennies from Heaven” by Paul O’Brien is now available from bookstores and online. Paul is a member of Basic Income Ireland, and the book develops themes that the group have been discussing Read more…